If you ever doubt David Warner, it’s an absolute no-no and you know he’s going to turn it around, says Glenn Maxwell

If you ever doubt David Warner, it’s an absolute no-no and you know he’s going to turn it around, says Glenn Maxwell 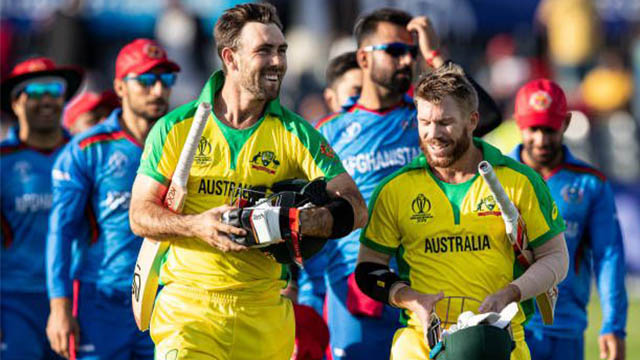 The Australian opening batter David Warner is undergoing a spate of lukewarm performances which has put Australia management in a quandary as they are set to begin their T20 World Cup campaign tomorrow with the match against India.

Another vital cog in the team Glenn Maxwell has thrown his weight behind the southpaw.

Warner had a forgettable outing in the IPL season 14 but Maxwell expects Warner to turn the tables in the ongoing showpiece event. As the captain of Sunriser's Hyderabad, the marquee player was forced to warm the benches after his insipid performances.

He only represented SRH in two matches and he got out without troubling the scorers in the warm-up against New Zealand.

Maxwell is hopeful that Warner's bat will turn magic and that he will be able to step up to the occasion come to the big matches.

“If you ever doubt Davey, it’s an absolute no-no. You know he’s going to turn it around. He’s a superstar of all three formats. He’s made so many runs. He’s going to go down as one of the greats of the game. Unfortunately, he got Martin Guptill’ yesterday with an absolute hanger. Gup (Guptill) seems to do that a lot against us. Those sorts of things happen when you’re searching for it. But you know when he gets out there come game time, come the 23rd (October), regardless of what happens in the next practice game, you know he’s going to hit the ground running. He’s going to be a big player for us,” Maxwell said as reported by cricket.com.

Maxwell, on the other hand, has been in sublime touch for RCB in IPL 2021. He accumulated 513 runs in 14 knocks at an average of 42.75 and a strike rate hovering over 144. He talked about his recent IPL stint, his tactics and his learnings in the recently concluded season.

“In my mind, I’m not sure I’ve completely embraced (being Australia’s match-winner) … It’s not, ‘If I play well, we’re going to win a World Cup,’ there are no thoughts of that. Every day was a learning experience, every day I was finding something new out – I was being a sponge to Virat and AB, just watching the way they go about things. That’s always been the one thing in the IPL I’ve been extremely thankful of – the opportunities that it gives you to learn from the best players in the world,” Maxwell added. 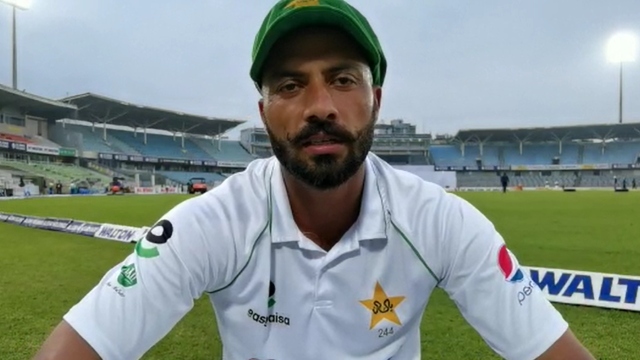 'We're in a strong position to win this game' - Sajid Khan 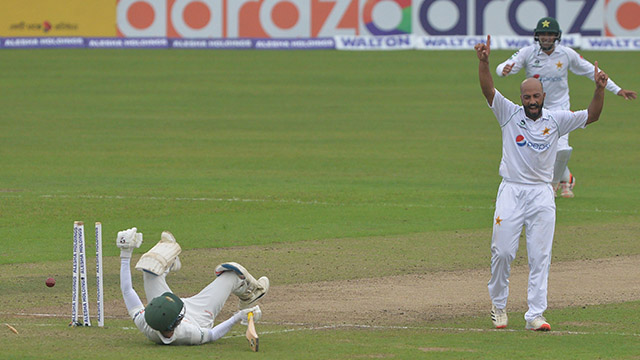